Janis Ian performs "Society's Child" on the CBS television program "Inside Pop - The Rock Revolution".  Although the record would ultimately be banned by numerous radio stations due to its controversial nature (about a mixed race romance), it soon reaches the National Top 20 in the aftermath of this performance.


Mama Cass Elliot (of The Mamas and the Papas) gives birth to a daughter she names Owen Vanessa.  She never disclosed who the father was.  Owen would also grow up to be a singer and, at one point, toured as a vocalist as part of Al Jardine's band.  Cass died seven years later (July 29, 1974) of a heart attack … and NOT from choking on a ham sandwich as has been widely reported and repeated as an Urban Legend. 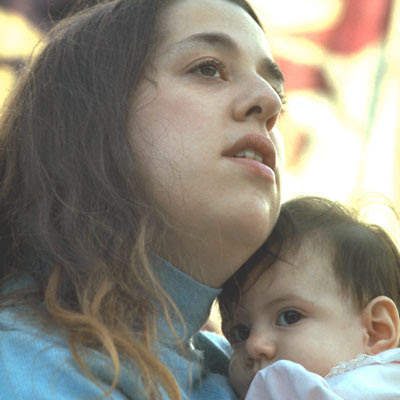 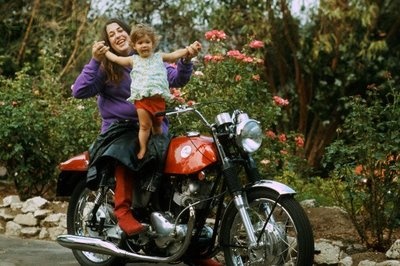 Having failed at several attempts to record the Harry Nilsson song "The Story Of Rock And Roll", The Monkees today record his EXCELLENT track "Cuddly Toy" for what will be their fourth album released later this year, "Pisces, Aquarius, Capricorn and Jones, Ltd."  It will mark Nilsson's first breakthrough hit.  In 1969 Three Dog Night will score big with Harry's "One" and a couple of years later Nilsson will be topping the charts on his own with a cover of the Badfinger track "Without You".

The musical "Hallelujah, Baby" opens at The Martin Beck Theater in New York.  It stars Leslie Uggams and will run for 293 performances.
Posted by Kent Kotal at 6:00 AM