The top debut on the chart this week is all the way down at #76 as "More Love" by Smokey Robinson and the Miracles makes its first dent on the chart.

"Mercy Mercy Mercy" by The Buckinghams is new at #84 as is a Percy Sledge version of the Elvis Presley hit "Love Me Tender" (#93).  And, although it has yet to earn a bullet, "Carrie Anne" by The Hollies (new at #97) will turn out to be quite a big hit this year.

The Monterey Pop Festival (the brain child of Producer Lou Adler, Beatles Publicist Derek Taylor and John Phillips of The Mamas and the Papas) kicks off its three day run in California.  It was the first Pop / Rock Festival of its kind and set the stage for other successful festivals and fund-raisers in the years to come.

The Beach Boys were originally scheduled to close the show but ended up backing out and not performing at all.  Rumors of The Beatles being there proved to be false … but Micky Dolenz and Peter Tork of The Monkees were present and blown away by the performance of Jimi Hendrix.  (They later asked him to open for The Monkees on their next tour … after a few shows together, Hendrix quit, tired of the non-stop, pre-teen chanting of "We want Davy, We want Davy"!!!)

In fact, Tork later acted as MC and introduced his buddy Stephen Stills' band The Buffalo Springfield, for their performance.  Otis Redding became an overnight sensation when he captivated his audience with an electrifying performance. 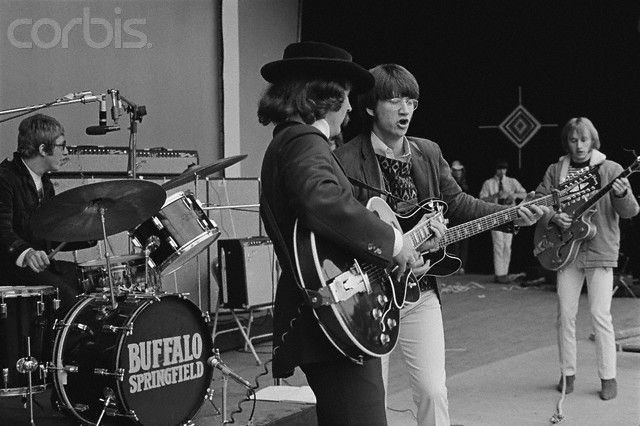 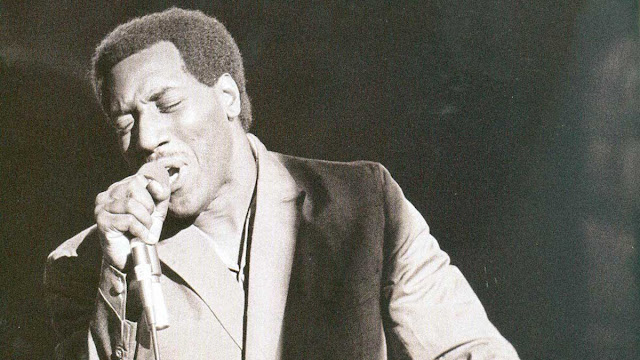 Performing on opening day are The Association (who kick off the show), Lou Rawls, Johnny Rivers, Eric Burdon and the Animals and Simon and Garfunkel.  (Burdon was so enamored with the event he later wrote a Top Ten Hit about it.  Titled simply "Monterey", the lyrics continue to namedrop several of the artists who performed during the festival.  One could argue that Burdon was completely absorbed by the entire hippie / Haight Ashbury scene ... his hit prior to "Monterey" was called "San Franciscan Nights" ... and it, too, made The National Top Ten.)


The film "Hell On Wheels", starring country singer Marty Robbins, opens in theaters today.
Posted by Kent Kotal at 6:00 AM