Canned Heat, Big Brother and the Holding Company (featuring Janis Joplin), Country Joe and the Fish, Al Kooper, The Butterfield Blues Band, Quicksilver Messenger Service, The Steve Miller Band, Electric Flag, Moby Grape, Hugh Masekela, The Byrds, Laura Nyro, Jefferson Airplane, Booker T and the MG's, The Bar-Kays and Otis Redding perform at The Monterey Pop Festival today. While there, Micky Dolenz of The Monkees will view a demo of a brand new instrument called the Moog synthesizer and will be so impressed with it that he orders what will become the second model ever sold. 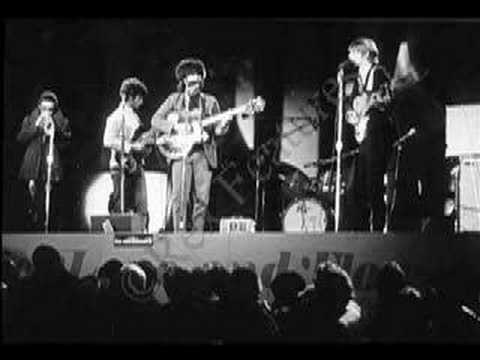 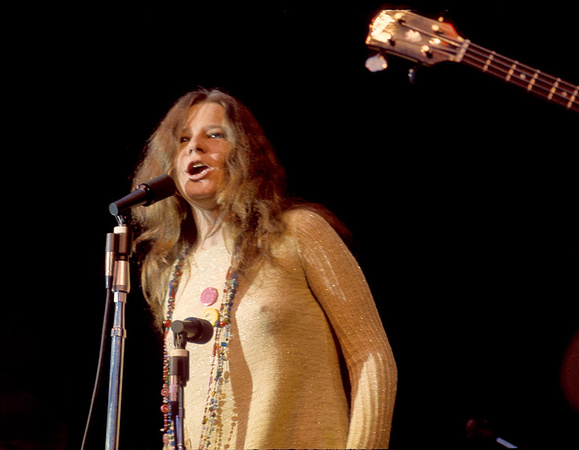 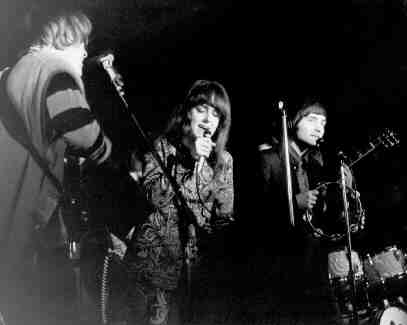 Meanwhile, across the country, Barbra Streisand sang for 135,000 people at a free concert held in New York City's Central Park.  The entire event was recorded and later released as both a CBS Television Special and a soundtrack album called "A Happening In Central Park".  (I'm thinking there was probably a different audience element present for this show.) 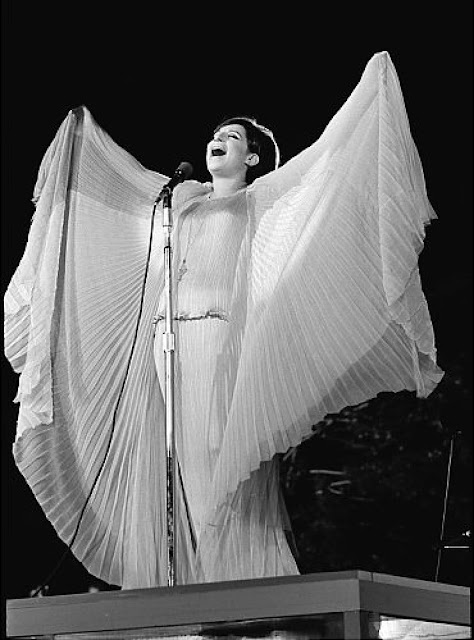 Johnny Rivers makes an appearance on "American Bandstand" while Freddie and the Dreamers appear on "Piccadilly Palace".

(In what is believed to be an unrelated story, The Peoples Republic of China tests their first hydrogen bombs.)

"Mercy, Mercy, Mercy," the Buckinghams' fourth hit single, made its debut on the Billboard Hot 100 on June 17, 1967. James William Guercio was credited as arranger and producer.


The music was composed by Josef Zawinul, an Austrian classical-jazz fusion keyboard and synthesizer player who performed with Maynard Ferguson's band and with singer Dinah Washington before joining Cannonball Adderley's jazz quintet. Adderley's combo first recorded and released an instrumental version of "Mercy, Mercy, Mercy," which had hit the Billboard chart in February of 1967.

Buckinghams guitarist and singer Carl Giammarese regards "Mercy" as his favorite Buckinghams song because it brought the band back to its roots. The Buckinghams recorded it for the "Time and Charges" album on which the band's hit "Don't You Care" was the lead-off track.

"We were really into that R&B bag. Guercio brought us the soul version of 'Mercy, Mercy, Mercy' that Johnny 'Guitar' Watson and Larry Williams recorded. They had a minor R&B hit with it. Guercio used to play bass with them years before. In those days it wasn't as common to get more than one hit off an album. So that was kind of a surprise hit for us," Carl told authors Marti Smiley Childs and Jeff March for their book "Where Have All the Pop Stars Gone? Volume 2"
http://www.editpros.com/WHATPSG_Vol_2.html

The Buckinghams' version of "Mercy, Mercy, Mercy," on the Columbia Records label, peaked at No. 5, and remained on the chart for 12 weeks. 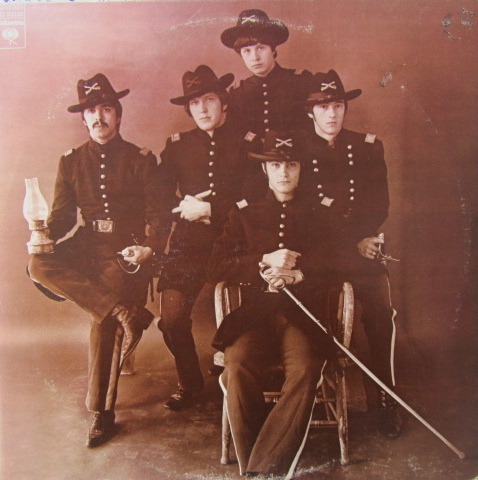 The Kingston Trio (featuring the long-standing line-up of Bob Shane, Nick Reynolds and John Stewart) perform their final concert together at The Hungry I.  (Original founding member Dave Guard left the fold in 1961 to pursue other musical interests.)  It was a carefully planned and executed exit strategy … The Kingston Trio would play The Hungry I for two weeks, culminating with their final show there on the 17th.  The following day they would announce that there would be no more appearances.

The group would reform in various configurations over the years, but this was the last public appearance of  Shane, Reynolds and Stewart during their prime.  (Actually, the final decline of their prime … The British Invasion and heavier sounds pretty much derailed their chart activity in 1964, just as it did to many of our established American recording stars and institutions.)  Ironically Stewart would be able to claim a #1 Record under his song-writing belt by year's end when The Monkees recorded his tune "Daydream Believer."

The group was enormously popular during the whole folk craze here in The States, scoring five #1 albums plus 13 more that made The Top 20 between 1958 and 1964, garnering sales of over 50 million copies.  Formed in 1957 out of college, many credit The Kingston Trio with creating "The Folk Revival" in popular music.  In the wake of their success, countless new bands sprung up, helping to carry the torch.  They made their name at The Purple Onion in San Francisco, where they took up residency for months. 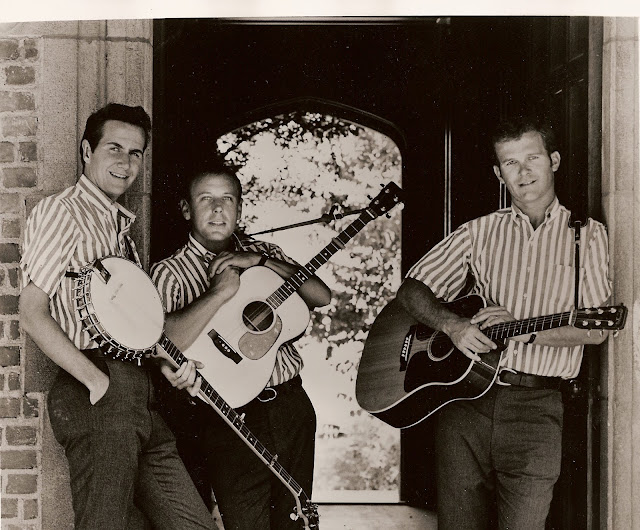 Dave Guard died in 1991, Nick Reynolds died in 2008 as did John Stewart.  Bob Shane continued to perform until 2004 when a heart attack sidelined him from the road … but today the music of The Kingston Trio is still preserved in concert with a lineup featuring Bill Zorn, George Grove and Rick Dougherty.

In 2008, just months before the passing of Reynolds and Stewart, the "power trio" of Bob Shane, Nick Reynolds and John Stewart got together for this performance.
https://www.youtube.com/watch?v=8c3Tjk4Ck0c

Demonstrating to fans that their mood was anything but somber, the Kingston Trio (Bob Shane, Nick Reynolds and John Stewart) bounded onto the stage for their final appearance together accompanied by their longtime bass player Dean Reilly, who was attired in a chicken suit. The performance took place June 17, 1967, at the hungry i nightclub in San Francisco, where the group had first come to fame a decade earlier. The appearance culminated an extended farewell tour that spanned most of a year. "We were running out of steam and I knew if I was going to go out and be a singer-songwriter, I had to leave before I turned 30. So we decided to play every farewell gig we could during that year," John Stewart told authors Marti Smiley Childs and Jeff March for their book "Where Have All the Pop Stars Gone? Volume 1." The Trio's finale concert coincided with the cultural shift initiated by the Monterey International Pop Festival, which was under way 110 miles south. Ironically, many of the festival performers who were agents of that change had been influenced and inspired, either consciously or unknowingly, by the Kingston Trio.
http://www.editpros.com/WHATPSG_Vol_1.html
Posted by Kent Kotal at 6:00 AM