The Young Rascals record another '60's classic, "How Can I Be Sure," in New York City today.


It's rerun season on television … but the Lesley Gore / Pussycat / Catwoman / Batman episodes play again this evening on ABC. 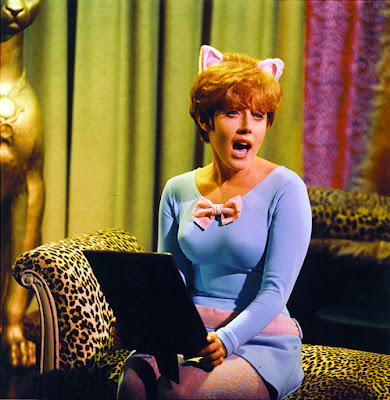 Bruce Johnston of The Beach Boys plays host to British Magazine New Music Express writer Keith Altham by taking him on a tour of California.  Stops include Disneyland, where they do The Jungle Cruise, visit "It's A Small World" and embark on the brand new Pirates of the Caribbean ride.  Later that night they visit the very popular club,, "Daisy's," where they run into Barbra Streisand and Bobby Darin.  (Obviously a VERY elite club clientele!)  Bruce tells Altham about an earlier trip he made there when, at 2 am, they started playing a Frank Sinatra record.  Johnston looked around the club and saw, sitting there at a table all on his own, Ol' Blue Eyes himself.  Bruce explained "When your favorite LP of all time is 'Only The Lonely', you don't waste an opportunity to talk to a man like that.  I went over and introduced myself.  He spent fifteen minutes talking to me about The Beach Boys' records and I could not get a word in to ask him about his." 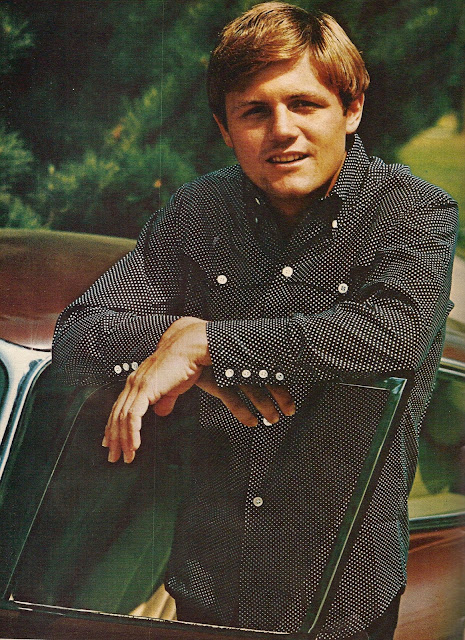