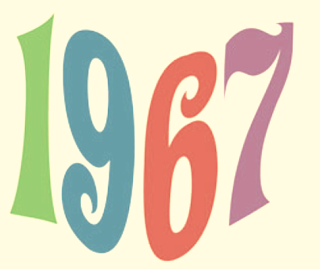 The Beatles meet at Paul McCartney's house to discuss their future without Brian Epstein.  They agree that they will manage their own affairs and also talk about Paul's idea for a new television show to be called "Magical Mystery Tour".

Boz Scaggs joins The Steve Miller Band.  (He'll remain with the group for two years and two albums:  "Children Of The Future" and "Sailor".)

The film "The Fastest Guitar Alive" opens in theaters today.  It stars Roy Orbison in what would be his only lead acting role.  The film also stars Sam The Sham (Domingo Samudio).  Orbison also provides seven songs (including the title cut) for the film's soundtrack. 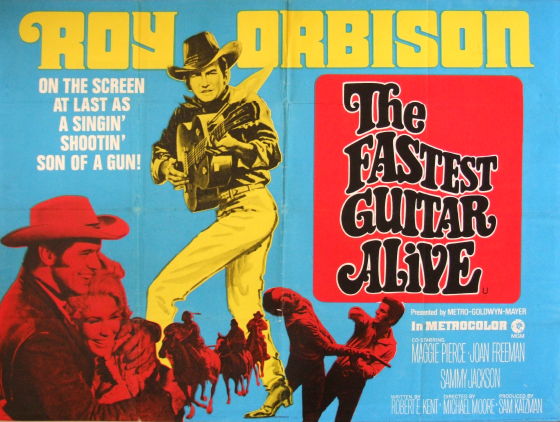