Engelbert Humperdinck tops the British Charts with his new single, "The Last Waltz."  Despite all the hype early on, this will remain his only other single to reach #1 on the British Charts.  (He never officially hit #1 here in America)


The Beatles begin recording a new George Harrison composition called "Blue Jay Way", a song I will most likely never listen to again (intentionally) in this lifetime!  (Hated it from Day One … and still do!)

The title refers to the name of the street where Harrison rented a house the month before up in the Hollywood Hills overlooking The Sunset Strip. 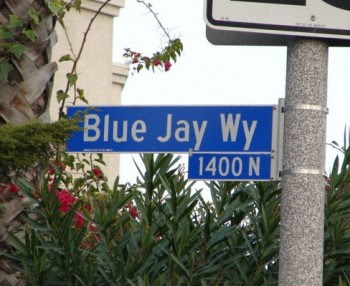 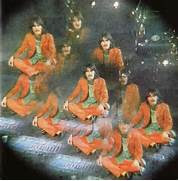