After two weeks, "Bonnie And Clyde" returns to the #1 Spot at the Box Office. 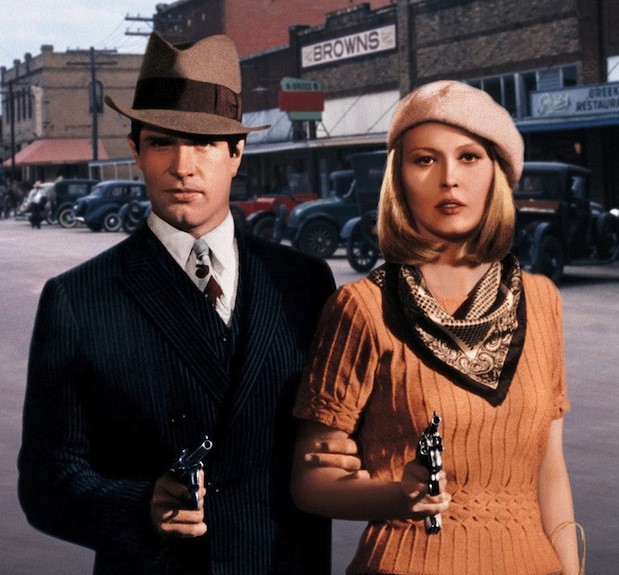 After 17 years of airing on Sunday Nights on CBS, the long-running popular television game show "What's My Line" broadcast its final episode.  John Daly hosted this program for its entire run. 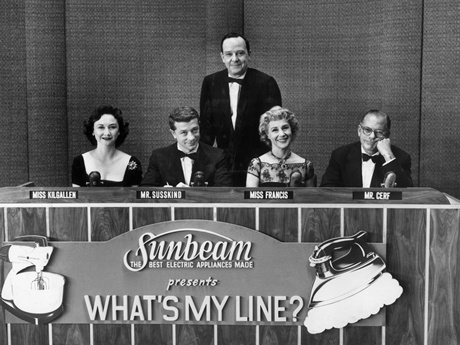 21 year old Anni-Frid Lyngstad wins a Swedish TV talent show with her group The Anni-Frid Four.  Seven years later she would be topping the charts worldwide as a member of ABBA.  (She also scored a solo hit ... assisted by Phil Collins ... with "I Know There's Something Going On" in 1983.)