The Beatles spend 8 1/2 hours in the recording studio  this evening working on George Harrison's track "Blue Jay Way", to be included in their upcoming television film "Magical Mystery Tour".  (To this day it is one of about a dozen Beatles tracks that I simply can't listen to!)

Micky Dolenz attempts to record new counterpoint vocals to "Riu Chiu" but is admittedly too stoned to do so.  According to Andrew Sandoval's book "The Monkees, Day-By-Day", Dolenz is all giggles and freely admits that he is stoned.  Producer Chip Douglas jokes that a copy of the tape will cost him "ten thousand".  After several more takes, Douglas calls an end to the session, saying that it is very difficult to sing on pitch when you're stoned.  The group will cut a new version on October 3rd. 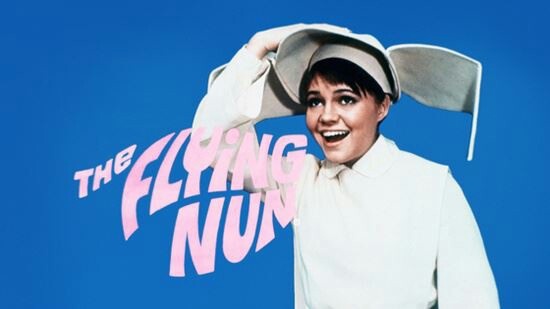