We received a couple of quick reviews from photographer / Forgotten Hits Reader Tom Apathy, along with links to two beautiful albums of photos from these shows ... and wanted to share them with our readers.

Just saw an outstanding show at Cain Park by the legendary Dionne Warwick. Her voice sounded wonderful ... a night full of hits such as Don't Make Me Over, Walk On By, Message To Michael, Alfie, I'll Never Fall In Love Again, This Girl's In Love ... and updated versions of classics such as Do You Know The Way To San Jose and I Say A Little Prayer.
It all made for a beautiful evening at Cain Park for a wonderful show.
Tom 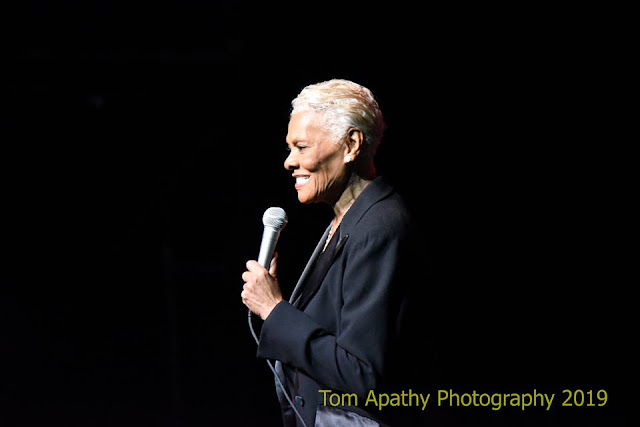 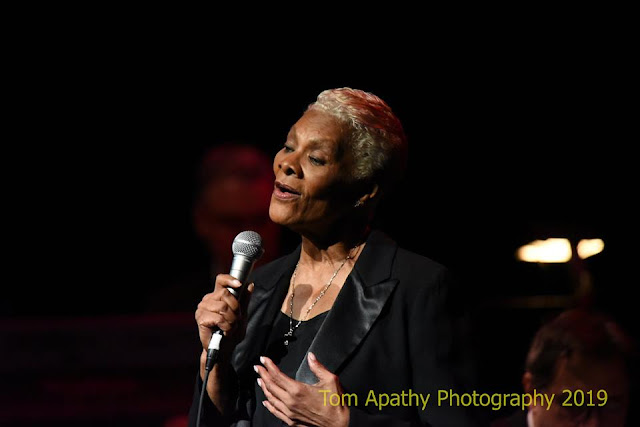 What a fun show at Hoover Auditorium at Lakeside, OH, with Gary Lewis and the Playboys, performing a ton of his hits including Count Me In, This Diamond Ring, Everybody Loves A Clown, Green Grass, My Hearts Symphony, Tina, etc., as well as other hits from the 60's such as Brown Eyed Girl, Wooly Bully, Runaway, and many more.
I have seen and met Gary many times and he always puts on such a fun show. 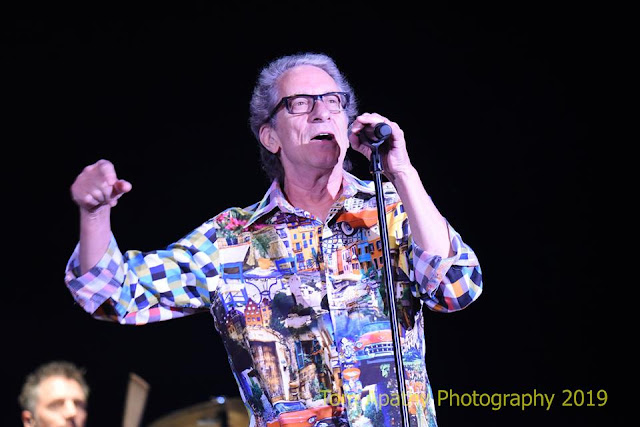 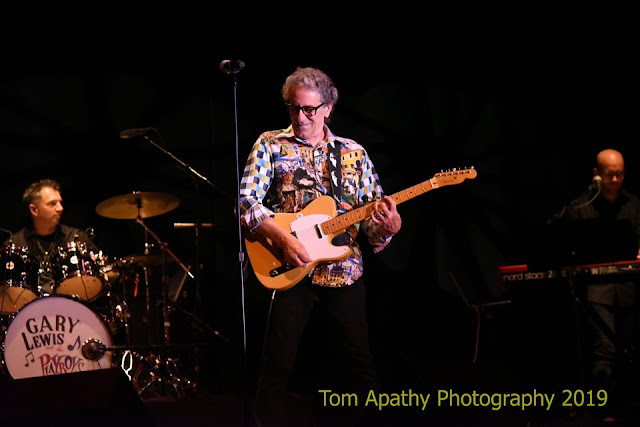 AND, IN OTHER CONCERT NEWS ...

Danny Seraphine, original drummer for CHICAGO, and a nationally touring CHICAGO tribute from Russia will perform together for the first time. Seraphine, a Rock and Roll Hall of Famer, and his band CTA will join Leonid & Friends from Russia at The Arcada Theatre on Friday, July 12th, to perform classic hits and deep cuts.


"Being a lifelong CHICAGO fan myself, I am most excited about the incredible set list that will happen that night," said Ron Onesti, President & CEO of the Arcada Theatre, "The songs the band from Russia does are fabulous tunes that you don't normally hear at a CHICAGO concert. Then, you add to it the band's biggest hits plus the fabulous performance by Danny Seraphine and CTA - it will be a CHICAGO fans' dream concert."  (Seraphine’s band, CTA, will be augmented by the horn section from one of OUR favorite tribute bands, The Chicago Experience, for this performance.  This is shaping up as one VERY entertaining night of music for every level of Chicago fan!)

In just three short years, Leonid & Friends has blown the minds of fans with their uncanny ability to capture the spirit, musicality and fire of CHICAGO. Even more stunning is that Leonid & Friends hasn’t ever seen CHICAGO perform live, yet replicates the band’s complex arrangements amazingly note for note.

“I am excited to share the stage with these guys,” said Seraphine. “It’s the USA meets Russia, at The Arcada!”

Check these guys out here:  https://www.youtube.com/watch?v=xwYV4H9rU6o

And, speaking of tickets and upcoming shows, congratulations to Dora Villeges, who won tickets to see SERGIO MENDES this Sunday Night at The City Winery.  Special thanks again to Dan Conroe and The City Winery for this promotion.  (We’ll be at the 5:00 show!)  Sergio did an OUTSTANDING show last year … and we can’t wait to see it again.   (kk)