TODAY IS THE FIRST DAY OF THE FORGOTTEN HITS SUMMER OF 2022!

(and Chuck Buell is here to help us celebrate!) 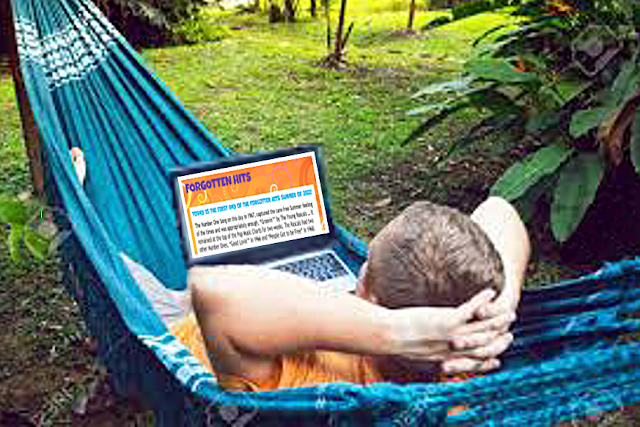 Just Groovin' on a Sunny Afternoon

The Number One Song on this day in 1967 captured the care-free Summer feeling of the time and was, appropriately enough,

It remained at the top of the Pop Music Charts for two weeks.

The Rascals  had two other Number Ones,

Today is the First Day of another Forgotten Hits Summer!

So let's kick it off with some "Summer(s) / Sommers Fun" with Chuck Buell! 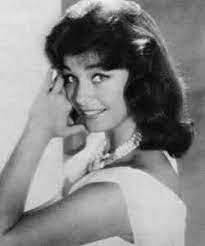 In 1962, she had a Top Ten Forgotten Hit, “Johnny Get Angry,” which peaked in Billboard at Number 7.

"Come Alive! You're in the Pepsi Generation”

and "Now It's Pepsi, For Those Who Think Young.” 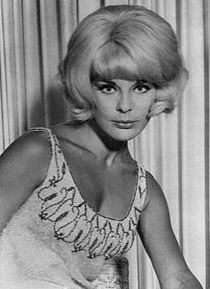 In 1965, she was as an established top film actresses, model and singer and proving she was not the proverbial “Dumb Blond” ( it's been said, she’s fluent in seven languages ), she sang in multiple languages on her album, “Love in Any Language.” 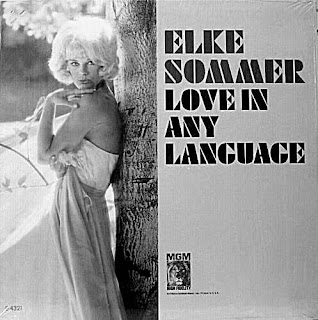 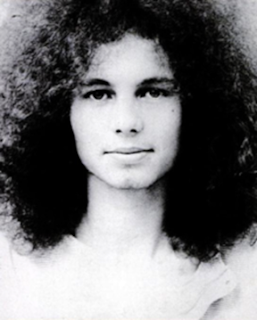 In 1967, he joined the group The Left Banke as their lead singer. In 1968, he opened as a member of the original cast of the hit musical “Hair” in Los Angeles playing Claude and Woolf and later became one of the leads in the original Broadway Production in New York. In 1969, he was the third act to perform at Woodstock on opening day, Friday, August 15, 1969.

Hair by the Broadway Cast )

Hair by the Cowsills) 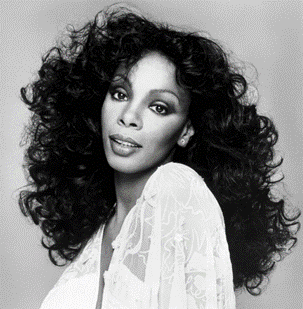 In 1976, her first hit was a Number Two song, “Love To Love You, Baby,” the song that started her sensational rise as a Pop / Disco phenomenon who soon became known as “The Queen of Disco.”

Her 1978 Number Three hit, “Last Dance” was often heard as the “last song” at dance clubs’ nightly closing times across the country. And so, it seems appropriate to close out these “Forgotten Hits Summer / Sommer Celebration Sounds” with her “Last Dance!” 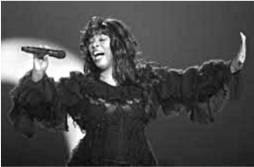 Thanks, Chuck, for helping us kick off summer ...

And double thanks for not including Brett Somers in your salute!  (lol) 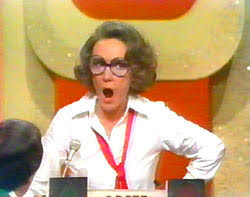 (Although I probably wouldn't have objected to a shot of Suzanne Somers!) 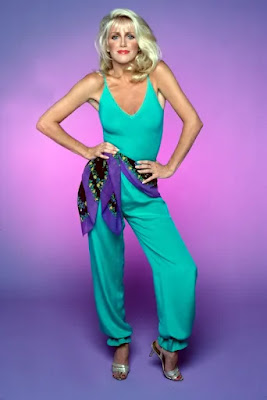 And, I have to confess ... that I had to double ... and then TRIPLE check myself to make sure that I didn't transpose those pictures of Bert Sommer and Donna Summer ... these might have qualified for those old "separated at birth" photo montages!!!  (lol)  kk

And scroll down this page to find the Biggest Summer Hits for EVERY year,