So we're exactly one week past its original "supposed to air" date ... and, truth be told, Chuck Buell and I are still both quite upset that his Father’s Day Gift-Buying Guide never made it to the FH Website last Friday Morning like it was supposed to … especially since we had each put a couple of hours work into the piece …

And that's why we’ve decided to run it today …

Look at this as our post-Father’s Day Bargain Basement Close-Out Clearance Sale!!!  (Of course, none of these T-Shirts are real … but there ARE some very interesting concepts here, all courtesy of Mr. Buell)

Our Manager of the “Fantasy Forgotten Hits Gift Store for All Occasions,” and noted T-Shirt Designer, Chuck Buell, has informed us that our Special “Forgotten Hits Father’s Day Summer T-Shirt Collection” still has a few Great Choices available! (kk)

Hurry! Hurry! These T-Shirts won't last long!  ( And then the only good they'll be is to use them to wash your car or something. )

Stop in early and select just the right Shirt for the Forgotten Hit Dad Gift you Forgot on Father's Day! 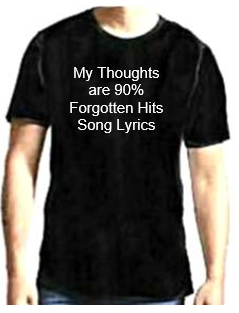 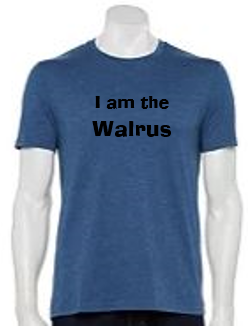 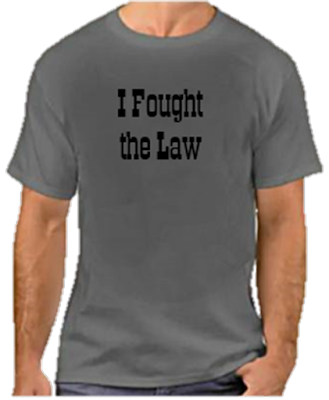 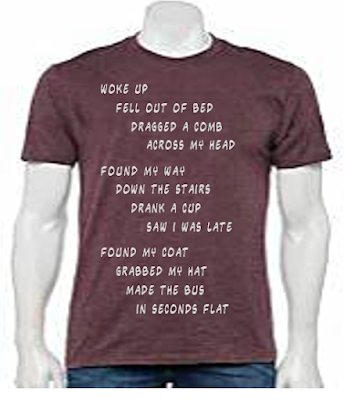 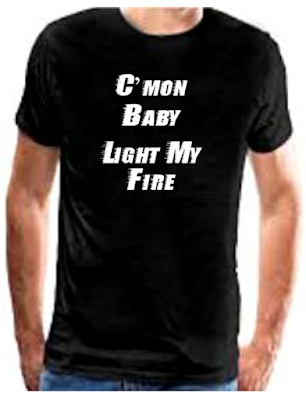 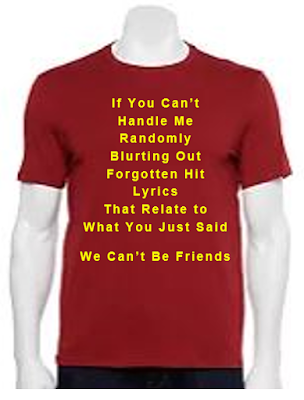 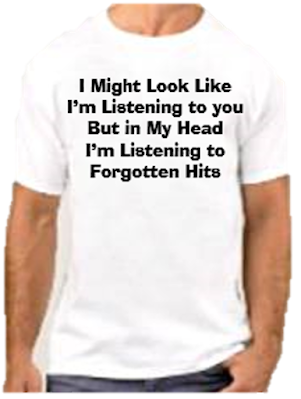 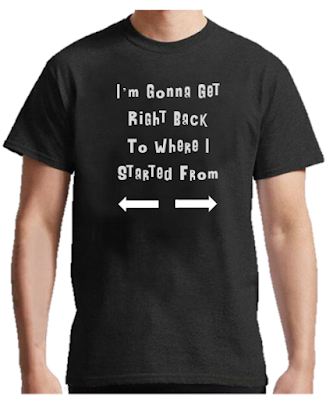 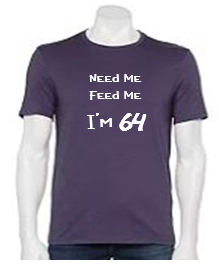 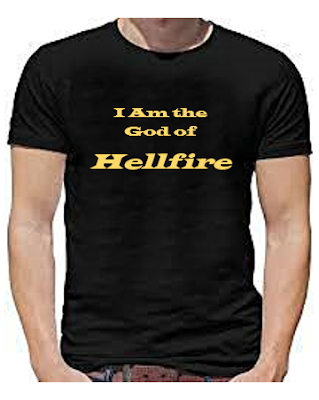 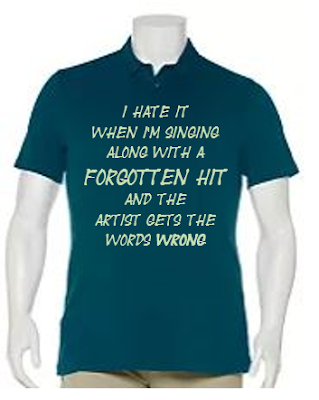 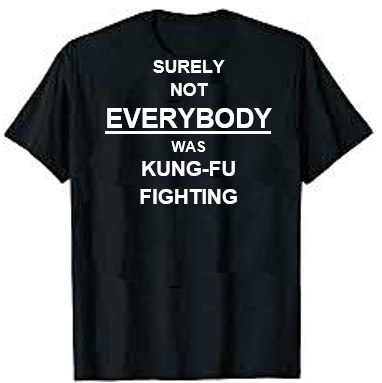 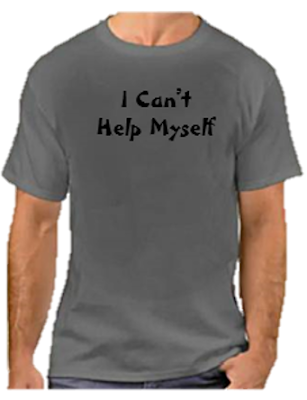 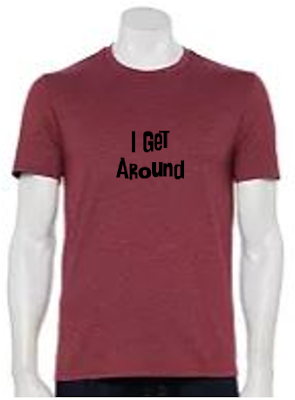 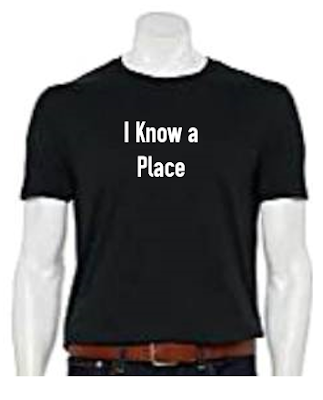 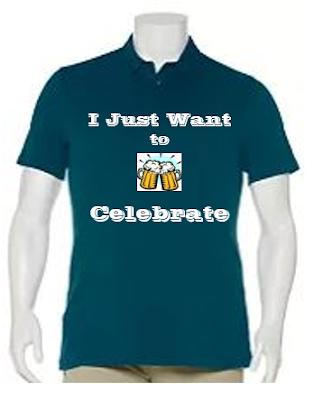 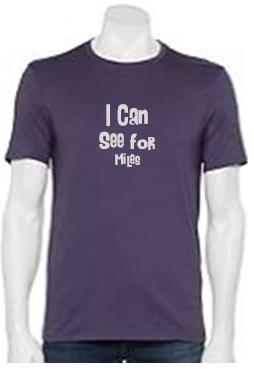 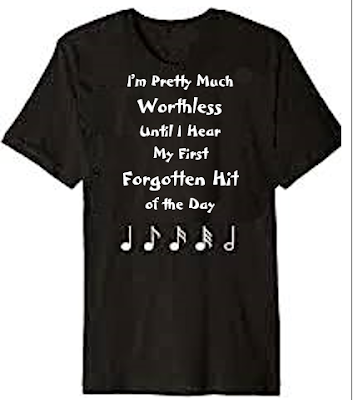 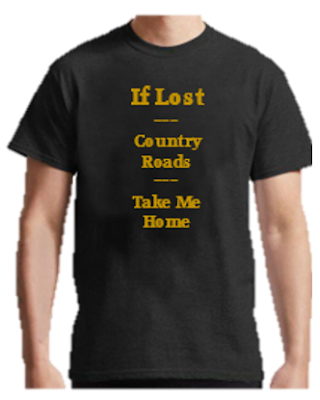 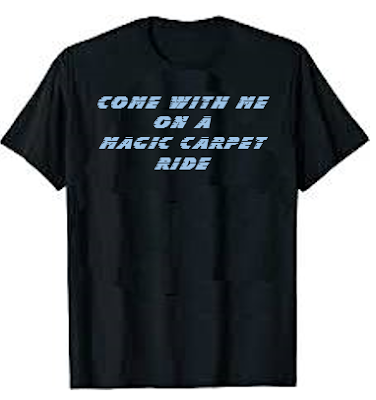 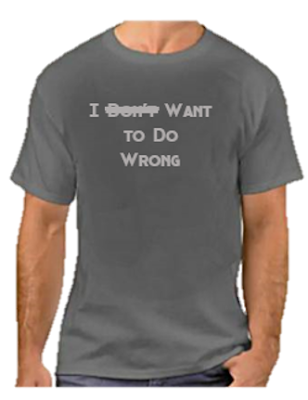 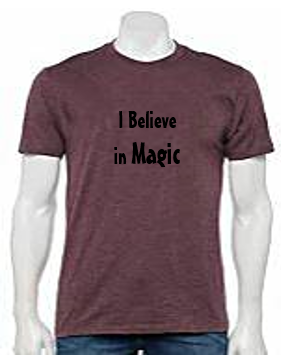 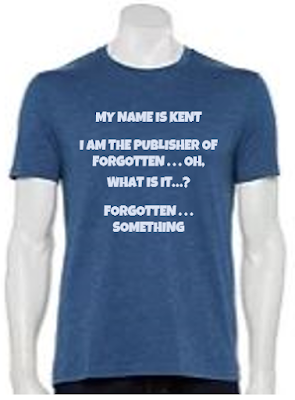 Gifting any one of these Fine Forgotten Hits Tees will have YOUR Dads “Feeling Good All Over!”

But, incredibly, somehow Dylan caught wind of this, saw them, and then even ordered a few for himself!!!  He also gave him full permission to carry on.  So, you just never know what could happen.  (Meaning, CB, your two dozen designs just may lead you into the next chapter of your professional career!!!)  Sometimes, truth is stranger than fiction! (kk)

https://ultimateclassicrock.com/rolling-stones-documentary-series-epix/
Clark Besch
Yes ...
This is the same UK Rolling Stones Documentary that we told you about a while back.  At the time, no deal had been made yet for a US airing (although we always knew it would happen eventually.)  It will now have its official US premier on the Epix Channel on August 7th.
Split into four one hour episodes, each hour will be spent spotlighting a solo Stone (Mick Jagger, Keith Richards, Charlie Watts and Ron Wood.)  The films will show exclusive home movies taken by each of the band members and share unique perspective from each of them on what being a Rolling Stone is all about.  (In fact, the title of the program is "My Life As A Rolling Stone!")  Definitely worth checking out! (And SO glad that they were able to get all of this on record before Charlie left us.)  kk
Good interview here with Howard Kaylan, founding member of The Turtles, who celebrated his 75th birthday earlier this week ...
https://bestclassicbands.com/turtles-band-interview-howard-kaylan-10-4-16/
OMG.  I just checked the Global Charts.  "Running Up That Hill" is the #1 song in the whole world!  Maybe this will start trend.
Ed #1
The oldies seem to be all around us again.  I heard a commercial featuring "One Thing Leads To Another" several times the other night ... definitely sounded like The Fixx until the vocal came in!  (lol)  But still, what a GREAT track ... and certainly one of my favorites from the '80's.  (kk)
Soulful Blues Legend JUNIOR WELLS Shines On New Compilation Of Vintage Singles!

Junior Wells is a towering figure among blues legends, the kind of multi-talented artist that would signal the direction of modern soul and R&B for generations to come. Wells was a thrilling performer, a mesmerizing harmonica player, and a captivating vocalist who blended numerous styles of soul, gospel and even early rock as can be heard on the very first sides that Wells cut in the mid-‘50s including “Cut That Out,” “Lawdy! Lawdy!” and “Tomorrow Night.”

These singles as well as Wells’ incredible run of late-‘50s and ‘60s singles, some of which still remain his most identifiable songs including "Hoodoo Man," "Lovey Dovey Lovey One," "Messin' With The Kid" and more, are being collected on a fantastic new compilation entitled Blues Legend. Set for release on July 8th, this collection will be available as either a 2CD package or a gorgeous 2LP vinyl set. Both come packaged with detailed personnel listing and extensive liner notes written by music critic and historian Dave Thompson. The audio has been digitally remastered to give these classic tracks the highest fidelity sound possible.

Check out the track “Cut That Out” along with a rousing video that has been created in anticipation of the release.

Kent,
Loved CB's assessment of summer tunes through the years. Later on in life, one might consider him to be IN THE SUMMER OF HIS YEARS (1963-1964).
Larry
Posted by Kent Kotal at 6:00 AM