Today we head to my Those Were the Days archive to hear from two legendary pioneers from the early days of television. 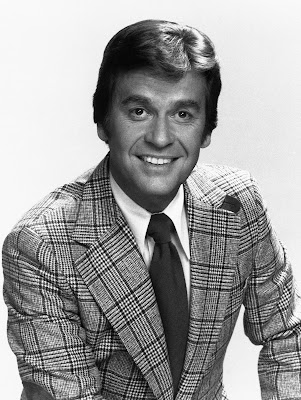 For a farm boy growing up in nowhere Wisconsin, the idea that someday I would have Dick Clark call in to my radio show was unimaginable.  It happened in 1995.

He was a few minutes late because Oprah's crew was filming an interview with him and he apologized several times for not being more prompt!   He seemed to enjoy talking about radio, which was his first love.
Later that day in 1995, I was feeling pretty special after talking to such a legend.  I mentioned it while I was speaking at a high school careers class.   Sadly, only one member of the class knew who Dick Clark was ... and only knew him because of the Bloopers show he did with Ed McMahon!
Wow!!!  Now THAT'S a shame ... downright criminal.
I absolutely believe that Dick Clark will be remembered as one of the pivotal proponents of rock and roll.  (kk)
The second television pioneer that we're featuring today is Steve Allen. 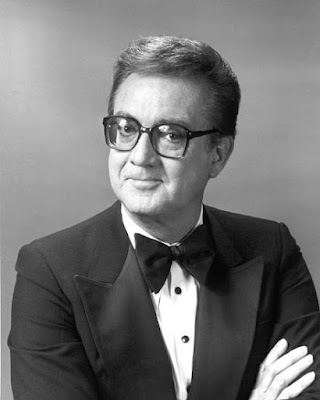 He is best remembered for his early days on black and white t.v. sets  ... however, he also was an author and composer.  Mr. Allen, in fact, made
the 1985 edition of the Guinness Book Of Records as the most prolific composer of modern times for writing over 8,500 songs!  He made the Billboard Top 100 five times.
We talked for a long time that day in 1996 on the air and off.  He seemed like a wonderful man and I am pretty sure that he would have had me by at least 100 points on the I.Q. test!

Tommy Roe will be Phil's guest tonight on his weekly THOSE WERE THE DAYS Program, talking about his new album and some of his other hits along the way.

THOSE WERE THE DAYS airs every Saturday Night from 6 pm till Midnight (Central Time) on WRCO ... and you can listen live here: