One of the greatest and most meaningful things about doing Forgotten Hits for the past 20+ years has been the opportunity to meet and get to know several of the artists whose music we have loved and admired throughout the ‘50’s, ‘60’s, ‘70’s, ‘80’s and beyond.

For one thing, these artists were virtually unapproachable at the time …

Fans weren’t let in the way they are today with meet and greets after the show … and enthusiastic fan clubs that keep us posted about all of their upcoming events and new releases.

For the most part, artists virtually lived in a bubble back in the day, rushing from one appearance to the next, whether it be a live concert, a television appearance or a recording session, with only their closest handlers having access, insulated from all outsiders.

Sure, there were the disc jockeys and trade reporters who got to know them … many of whom have maintained the long-standing type of relationship I’m describing and so envious of …

But the reality is, no matter how much I may wish it so, it couldn’t really have happened anyway …

So, since this was simply not to be my reality, I’ve made the most out of the relationships I’ve made since devoting Forgotten Hits to the artists and music that has meant so much to us instead … and in this sense, I mean the collective “us” … ALL of us that grew up living it and loving it ... that continue to share these memories together all these years later through our pages here in Forgotten Hits.

I wish we could get two hundred more artists to participate in our pages, sharing THEIR memories and special stories with our readers.  It's a real good, feel good, all the way around ... and keeps them in close contact with their fans.  We truly have become "the great connector" of the music of our past to the fans of today who still love it so.

We have been very fortunate to have been able to provide a forum where artists, disc jockeys, record producers, managers, promotional people, road managers and, most importantly, FANS, have been able to share these memories side by side in our pages.  It is having been the one to present that forum that makes me most proud of what Forgotten Hits has meant over the past 20+ years.

All of that being said, two of the absolute nicest artists I have met during this time are Lou Christie and Billy J. Kramer.  Both are just genuinely nice guys … who appreciate the loyalty and love that their fans have shared over the years, sticking with them through it all …

It Should Have Been a Hit !

Now we’ve plugged Lou’s site any number of times over the years … one of the things I love most about it is that it gives Lou Christie the chance to be a fan, just like us, of some of the great music that may have missed its mark along the way.  (Let’s face it … an awful lot of good music never got the chance to be shared and appreciated … for any number of reasons.)

What’s so special about THIS particular issue is the fact that Lou is saluting our OTHER buddy, Billy J. Kramer ... and that he knew that I'd want to share in it! 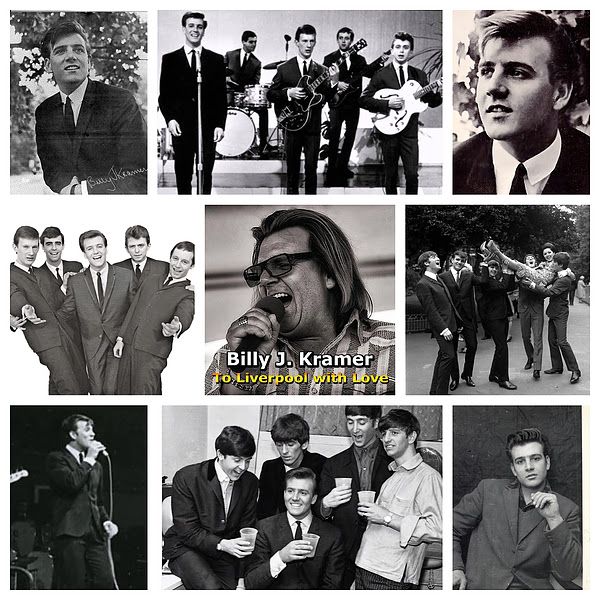 Billy is still recording and performing to enthusiastic crowds.  We’ve reviewed his book, “Do You Want To Know A Secret,” covering his career in his own words and had the chance to visit with him at some of the Fests For Beatles Fans when they’ve passed through Chicago.  Again, just another super nice guy who is humbled by the fact that he’s been able to maintain a career doing what he loves best.

Give a listen to Lou’s pick via the "It Should Have Been A Hit!" link above.

And, since I had Lou’s attention … and since Lesley Gore’s name has come up SO many times recently in Forgotten Hits … and since I know that Lou and Lesley both toured and recorded together numerous times over the years, I asked him if he might share a few words about this incredible singer.

Here is what he sent me … 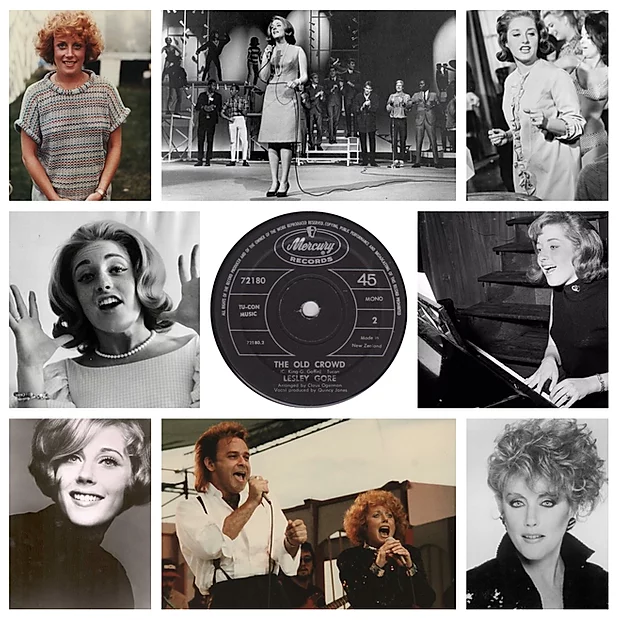 Lesley Gore was a teenager from New Jersey ...

Her songs captured the moment of time when girls were just starting to find their wings ...

Her songs stood for women everywhere to stand up for and assert their rights. No one was gonna push Lesley around.

She was at the forefront of the feminist awareness movement and I am proud and happy to call her a true friend of mine.

Here is the B-side of one of her biggest hits ... and, in my humble opinion, it's the better song ...

Scroll down to #64 on Lou’s same “It Should Have Been A Hit!” website to listen to Lesley’s “The Old Crowd,” flipside of her 1963 Top Five Hit “She’s A Fool.” (Personally, I don’t know if it’s better … I have always loved “She’s A Fool” … but I also love nearly every record Lesley ever made … so it’s still definitely worth a listen.)

Lesley had one of the most distinctive voices in popular music ... and I TRULY regret the fact that I never had the chance to see her perform live.  Check out some of her biggest hits on YouTube via the Hit List below ... she was simply amazing.

Browse around Lou’s site to find any number of other “undiscovered gems” you may have missed along the way.

And thanks Lou … and Billy J. … and Lesley … for providing the music and memories that helped to make this the most exciting period in pop music history.  (kk) 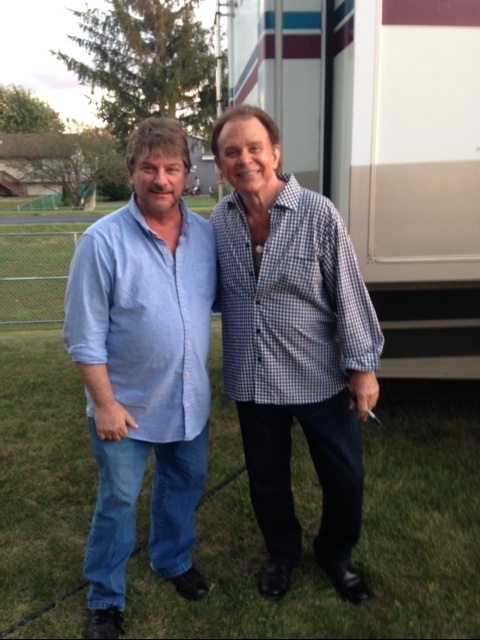 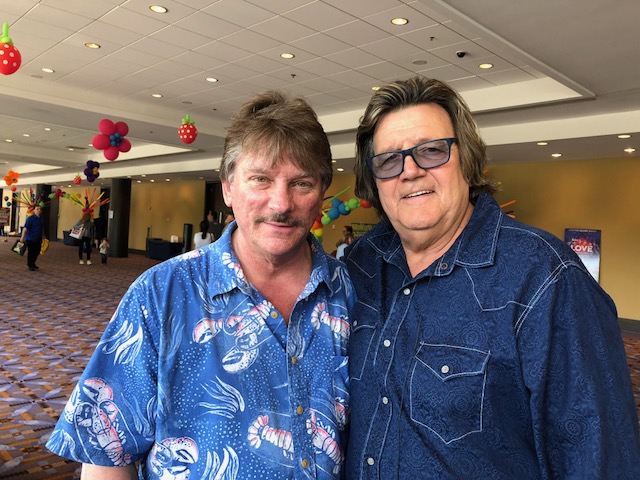 On a side note, I cannot state it clearly enough ...

He has sent me copies of the radio show he used to do for Sirius / XM’s ‘60’s Channel … and Christmas gifts every year since we first met … (which already makes him a far nicer guy than me!!! Lol)

I appreciate his support and friendship … and remain a devoted fan of his music.  As I’ve said countless times over the past 20+ years, I will ALWAYS be a fan first … and view this music through those eyes, right along with each and every one of you who grew up with it … or came to know and love it … just as I did.

Since the link above provides The Billy J. Kramer Hit List, it seems only fair to also acknowledge Lou’s … and Lesley’s hits as well … so here goes!